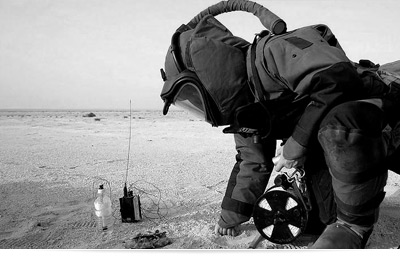 Everywhere in the world the soil still contains a large number of unexploded explosives. Remains of carried out wars. In addition new explosives, due the increase of terrorism, are placed daily. Explosives that need to be eliminated. A dangerous job for humans.

The Parosha Cheatah GOSAFER is a multi-purpose UGV and is very suitable as expedient for EOD. Through the heavy-duty hydraulic powered robot arm, it is possible to transport or move explosives. 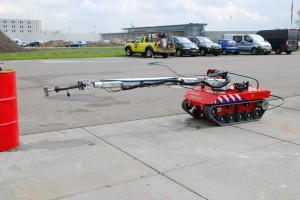 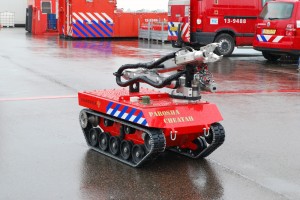 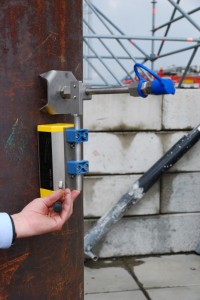 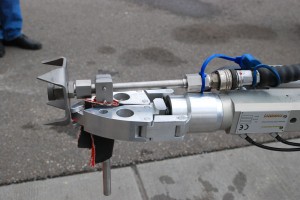 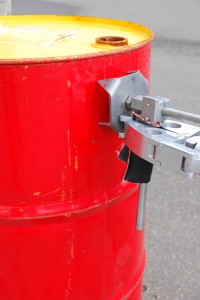 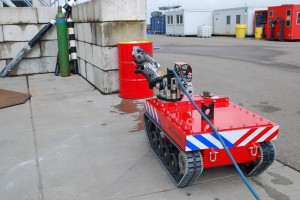 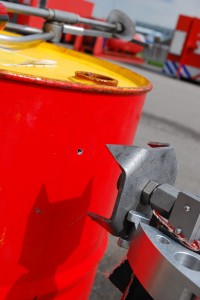 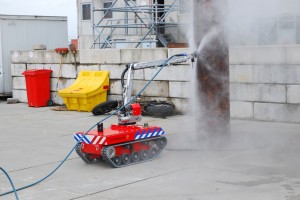 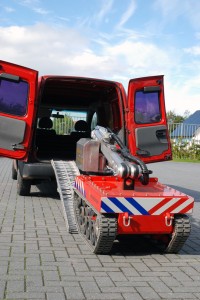 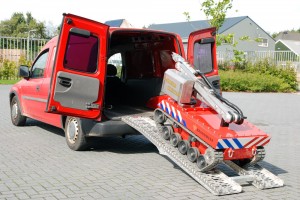 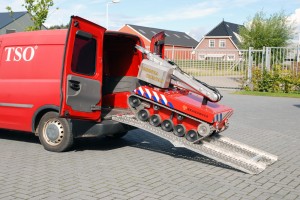 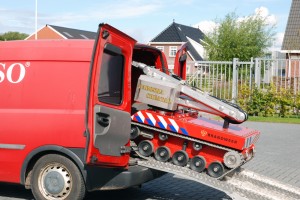 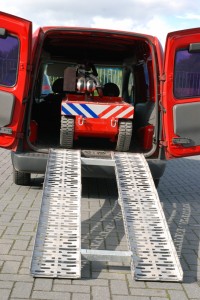 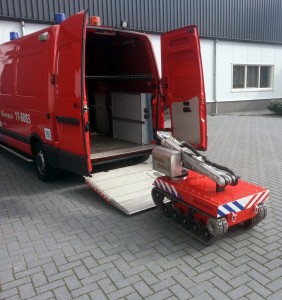 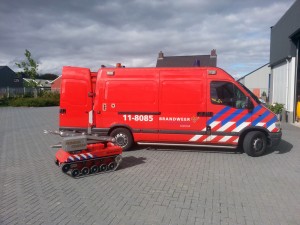 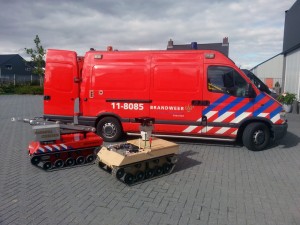 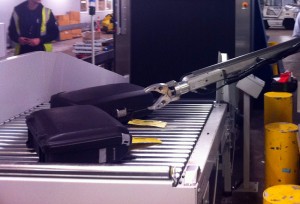 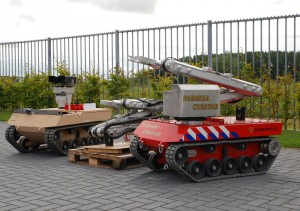